Power up your Sports Sponsorship potential

Power up your Sports Sponsorship potential

We help brands get the most out of their sports sponsorship with our Create+Activate methodology. We connect with the fans to create campaigns that drive emotions and stay long in the memory after the final whistle. Through the use of creative technology, film and animation all created in-house, then activated by our performance marketing experts. All underpinned by strategy and insights.

Speak to our sports sponsorship experts

We are proud to have activated sponsorship for some of the biggest brands in the world in their partnerships with the biggest clubs and associations.

Bringing brands to life
See for yourself in the gallery below 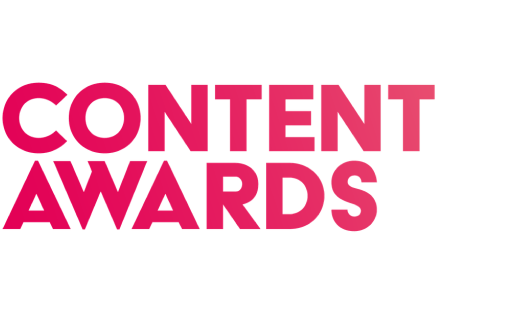 European champions? Been there, done that 7 times!

Together we have delivered some of the biggest marketing projects my company has ever set in motion and to an award winning standard. I can and do recommend the team very highly and look forward to more years working closely together.

Explore our other services

404 Looks like the page you're looking for doesn't exist. Have a look at some of our work instead?

Get in touch to start maximising your sports sponsorship today!